You’re offline. This is a read only version of the page.

Tethering via FireWire to a computer with Thunderbolt ports

READ THIS FIRST: From Capture One 21 (version 14.2) Firewire is no longer supported for tethering.

Thunderbolt 1 and 2 adapters can be used for tethering. But do not update the firmware while an adapter is used. Also make sure to turn of battery charging.

The Thunderbolt 1 and 2 interface allows for a great amount of flexibility as a number of adaptors can be used in conjunction with several different hardware's. As many Apple Laptops (Macbook Pro and Macbook Air) do not have Firewire communication ports, the Thunderbolt to FireWire 800 adapter made by Apple can be used to tether your Phase One or Leaf Credo Digital Back. 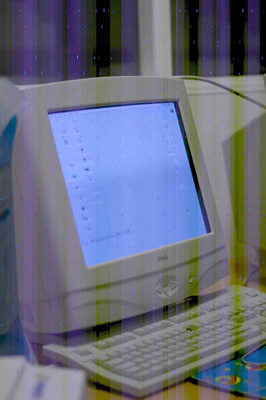 The adaptor has been tested and found to work adequetly for tethered capture with certain Phase One and Leaf digital backs. However, there are some workflow concerns to consider when using the Adaptor;

The Thunderbolt Terminal does not have the same Power Output as a standard Firewire Port (400 or 800) so it is recommended that the back used be set to "Battery" as the main power source to avoid communication failure.

With IQ and Credo backs, there is an option to charge the internal battery whilst shooting tethered. It is recommended that this option be turned OFF due to the limitations listed above. 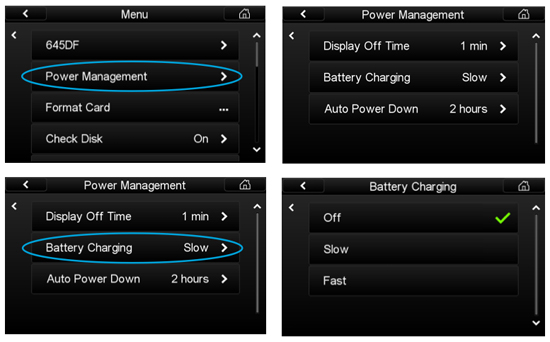 What Firewire Repeaters are recommended?

With all repeaters is is critical that you use a capable power supply. Recommend DC 12V, 1.25 - 3A

What Thunderbolt docks are recommended?

A Thunderbolt Dock can be a better solution than the combination of Apple adapter and powered repeater.  Because the dock is externally powered, the FW800 port on the hub will deliver similar power to a repeater.  This results in a much more convenient solution since an additional adapter is not needed and other devices can be connected.